The TV is switched off 0 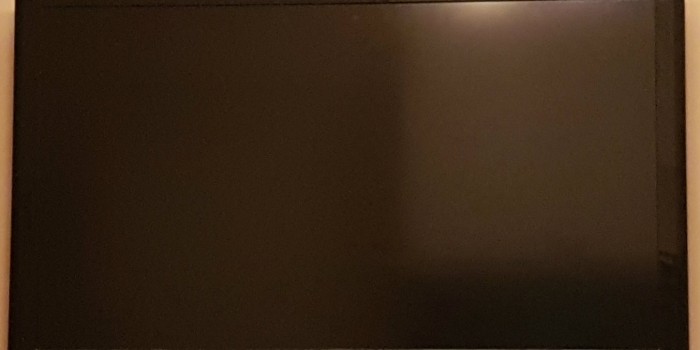 my thoughts are once again my own

Some say that the best kind of TV is one that is switched off. There comes a point where you have to resign yourself that there isn’t anything worth watching and rather than flicking constantly and fruitlessly around the remote control just press that red button.

Suddenly the mind is not competing with the mindless. You can let ideas bounce off the insides of your skull and there is a reasonable chance that some of them will appear on the page in front of you.

That’s how it works. You move your fingers across the keyboard and words come out. The thought factory. I look around the room and see books. Roughly 12 metres of shelving. How many words I wonder. How much time spent sat in front of the page waiting for those words to spew out.

I’ve never thought about books that way. People think of a book as something of a certain number of pages that provides a story or information and takes a certain time to read. Not about how long it took to write. There is a school of thought that says that something that was written quickly is more likely to be something that is easier to read. In my own experience some of what I might consider to be my good stuff is work that came easily. Flowed. Bounced off the inside of that skull and bombarded the page.

How on earth do the words come out in the right order? It’s a mystery. One I think that is unlikely to ever be solved. That’s the difference between science and art. There is science in art, the golden ratio for example, but it is incidental.

The TV is off. A light flashes.

Posted on October 10th, by Trefor Davies in thoughts.
No Comments
0
Tweet