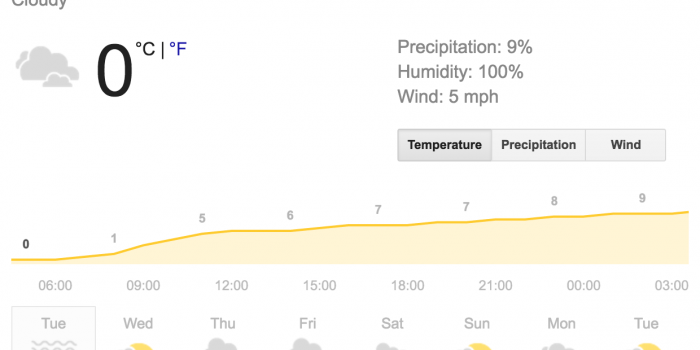 and a Lincoln City win

The big, community uniting, sporting exciting news is that Lincoln City beat Oldham Athletic 3 – 2 in the 2nd round of the FA Cup. They were leading 3 – 0 but Oldham improved in the second half and it was a tense final 30 minutes. John went with some pals. I thought about it but it was a freezing cold evening. 7,012 people did go including a handful of Oldham fans who rattled around in the Stacey West stand. When the side does well it really lifts everyone. Things are going well for Lincoln this season. It’s been a few years wince they were demoted from the football league (see a night of deep reflection) and time the club returned to the fourth division:)

A freezing fog descended on the pitch towards the end and at times it was hard to see what was going on. Now, at 5am, that freezing fog is lying heavily over Lincoln. Normally we can see the lights of Lincoln prison from our back window but not tonight/this morning. I feel for the homeless out there in the alleyways and am thankful that we have a nice warm home to return to.

It wasn’t a particularly early night for me last night but I am awake well before dawn again. Not that dawn is early at this time of year. 8.01am google tells me. Lying in bed I figure I might as well get up and do stuff. Looking up I notice that one light in the fitting in the TV room is brighter than the other two. Fwiw.

Had my annual checkup at the GP surgery yesterday. Very pleasant and chatty practice nurse. Half worried that the extremely boozy weekend would have an effect on the checkup but nothing to report other than I still need to lose weight. Probably wouldn’t tell you anyway:) I did lose 10kg in the run up to the coast to coast but such is my lifestyle (conferences, dinners etc) that it all went back on again. One day…

It’s interesting to sit here typing in a room with the curtains drawn. All I see is the inside of the room. Ok there is stuff to see in the room but it is all very constrained and anything you read here largely (light bulbs excepting) dependent on the imagination. Ideally I suppose the room should have bare with walls and one reasonably comfortable chair. Walls don’t have to be white but definitely neutral coloured. Maybe I’ll try it. It’s another idea for a ph1losopherontap event together with the “picture says a thousand words” and the session night. Not sure where I’ll find a room with bare walls and just one chair to sit on (in?).

This room is full of books. Around 450 of them. All the fiction. Other rooms have poetry and plays, history and Anne’s dad Keith’s collection that includes his railway books. The room also contains three cupboards. One with dvds that we never watch, one with mostly photos and the other where the miscellany of stationery items and files are stored. There is also a laser printer on the table underneath the wall mounted TV, a small filing cabinet with small lamp, a small “bedside” table on which stands a ECT phone and a lamp, a standard lamp, a built in desk (wide shelf really) a comfortable L shaped settee with pouffe and a two seater settee, small cream coloured clock, smoke alarm, waste paper bin, paper rack and a stand alone set of dolphins that my sister Ann brought back from New Zealand many years ago. The wall is adorned with 18 or so family photos a print of some reddy pink flowers and a vertical arrangement of wooden letters spelling RELAX. I’ve not considered whether RELAX is an anagram of anything useful. You can try it yourself if you like.

Getting peckish now but we have no bread for toast. Got carried away with the football last night and didn’t get around to making a loaf. Won’t do me any harm I suppose. We have cereal. Weetabix and fruit and fibre. I’ll light the fire again and the hearth will be a good place for the dough to rise this morning. I’ve just got a few bits and bobs to do this morning. I quite like fruit and fibre. It has chewy bits.

It’s now 6.10. That’s roughly 730 words in 70 minutes. 10 wordsish a minute. Dunno if that is good or not. I guess sometimes they rattle out of the brain, as fast as I can type them and other times not.

Time to make the tea.

The kitchen was pitch black except for the light of the clock on the microwave.

Posted on December 6th, by Trefor Davies in chinks.
No Comments
diary
0
Tweet