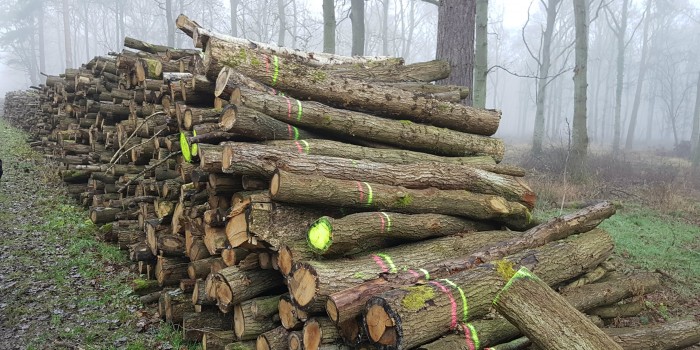 Nobody wanted to go out for a beer last night. I guess it was everyone’s first quiet night for a few days. Nige set off from Brighton at 1pm and had only made it to Heathrow by 5. M25 was stationary. In the end stayed in and watched some TV with Anne. Christmas University Challenge, a documentary on Elephants, Harry Potter and the Goblet of Fire again.

Bed at 10.30 but woke at 3am and only slept fitfully after that for some reason. Now down having breakfast.

Downtown with Tom to the bank and now home watching my group hug develop.  This is an idea I had a few days ago. Lots of people getting involved. People hugging people. There’s nothing quite like a good hug. Tucking into the box of Fox’s Chocolate biscuits and mince pies.

After lunch we had a family spin out to Chambers Farm Woods. Was quite late in the day when we got there so we did a short route. Not a nice afternoon after the brilliant sunshine of the morning. Now doing stuff whilst watching Kelly’s Heroes (again) on Channel 5. It’s a classic.

Posted on December 28th, by Trefor Davies in chinks.
No Comments
diary
0
Tweet