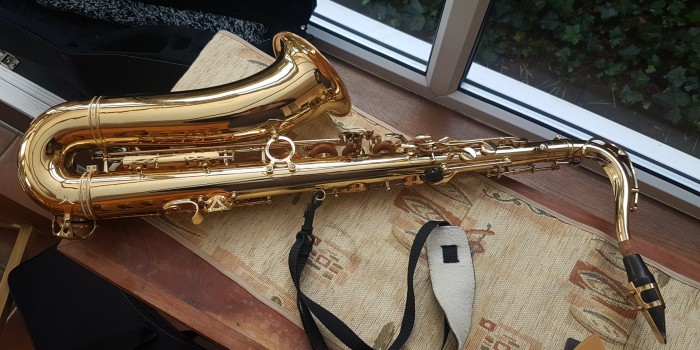 Last diary entry of the year. We are off out to the Lincoln Taphouse and Kitchen tonight with Nige, Terry, Jenny, Adie and Zara  and folk. Tom and John coming too. Anne has very kindly ironed my purple silk shirt in readiness. V appropriate I say. Looking forward to it. We haven’t been big NYE types for years, since we had kids. Partly to do with out early to be, early up habit but also the fact that I’m not big on the Auld Lang Syne sentiment. Anyway times have changed, the kids are now grown up and we are getting back into the groove. Nige wants to meet at 5pm in the West End Tap but that’s a recipe for disaster. He has a firmer constitution than I. Joe’s earner at the Magna Carta has been cancelled for some reason so he is now off to Tom Kelsey’s and Hannah is going to Lois’. All sorted then.

It’s been a very memorable year. Lots happened. I’m sure if you’ve read this diary from start to finish you will know it all but there were a few stand out moments. The Coast to Coast walk dominated the first part of the year. There has in fact been a lot of travel including, Venice,  Llanberis, Isle of Man, Barcelona (x2), Copenhagen, Madrid, Krakow, Dublin, Glasgow, Shanghai and Hong Kong. Even went to Cardiff to record something for BBC Radio Cymru.

philosopherontap is coming along nicely. I now have over 1,500 posts and have held a number of events including the first online arts festival and the group hug. Got to be done:) Some of our established calendar events also went really well, in particular in the run up to Christmas with the Market party, trefbash in London and Carols and Jazz at the Morning Star.

All the kids have made us proud. Hannah’s graduation ceremony was a fantastic day and well deserved. She has now got off to a great start with her job at Colt. The Pylons at Glastonbury and JoeFest 2016 also stood out. John has had a great academic, sporting and musical year and Tom now has his feet under the table at Broadcasting House with lots of creativity going on. It all cumulated with a great family Christmas.

2017 is going to be another great year. Why not? I don’t know what lies in store. Take the plunge, get on your wave and ride it.