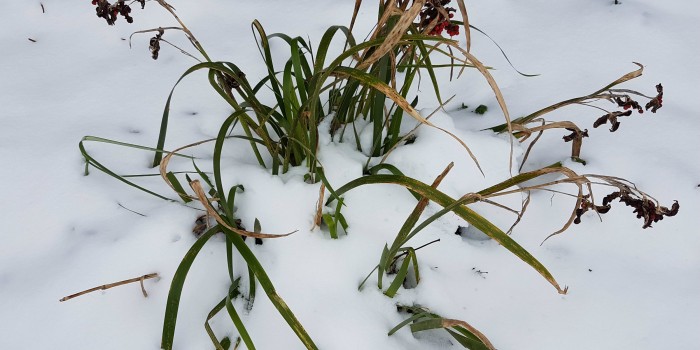 The house is approaching a state of normality, if it could ever be thus. The Christmas decorations are down and will be put away today. The tree is at the bottom of the garden where it will remain for a year or two before I get around to doing anything about it. The small sofa to the left of the fireplace has been put back in its normal place – with the tree in we have to rotate it to be flat against the wall to make room.

Our minds are starting to get to grips with the weeks and months ahead. Plans fulminating. There is already much in place, to the extent that Anne and Hannah have been struggling to identify a weekend between now and the spring when they can have a day out together in London. They want to visit the Tutankhamun exhibition in London before it returns to Egypt. Not sure I’m that bothered about going myself although it is historic obvs.

In January I will be variously in London and Brussels. We also have Kevin Phipps’ funeral to attend at the end of the month followed the next morning by a dash to Cardiff for the Wales v Italy game on the 1st of February. Kev was one of our oldest friends and a lifelong cystic fibrosis sufferer. He had a lung transplant a few years ago but has finally lost the battle. The hardest thing about his illness in latter years has been the fact that we were unable to visit him in case we passed on colds and infections. He, and his attitude to life will be missed.

In early February I am off to Nanog in San Fran for the first time followed by a couple of weeks off touring California. We finish off with a flourish in Vegas baby. Upon our return I head straight for Barcelona and Mobile World Congress, an abomination of a trip. Then it will be March!!!

There is no sign of the busyness abating in 2020 but things should begin to calm down the following year. Terrible that someone with a philosophy of living life for the here and now is seen planning for two years hence. The hear and now doesn’t happen without lots of work being done to make it happen you know 😉

Back in the present I think for the most part the supplies procured for the holiday festivities have mostly been run down. Wine apart. We seem usually to be able to survive for weeks or months after Christmas without having to go out and buy any more alcohol. Not a bad thing I suppose.

More as it happens…

Posted on January 5th, by admin in diary.
No Comments
0
Tweet