The title of this post is a collection of letters in lower case typed randomly without looking. Not sure what the chances are of replicating that ‘word’ would be via the same method but that is of no significance whatsoever. Safe to say this word will not make the OED.

It is wonderful how words, originally just means of communication, are a form of art. One of my fave opening lines in a book is

“Snowflakes the size of old pennies were falling in the top left hand corner of Wales.”

That is a fabulous opening line. Beautiful. You can just picture the scene. It’s probably one of the few opening lines to a book that I can remember, it created that much of an impression on me. The other one is

That is a famous one. It has its own different beauty to the first. They both describe a scene in completely different ways. That’s art for you.

I have some favourite poems but no favourite pictures. Maybe it’s just me. Years ago when my dad retired they went on holiday for three months and he asked me if I could recommend some reading material. I struggled. Basically my own judgement and reputation was on the line. If dad didn’t think much of the book it would reflect on me. Or that was my thinking at the time.

I only managed to find 5 books out of the hundreds I had on the shelf (this was maybe thirty years ago – I have a lot more now) that I felt comfortable with recommending. Can’t remember what they all are now though I could probably put my mind to it.

It probably wouldn’t have mattered to dad who had different reading tastes to me anyway. Also in those days my books would have been mainly fiction. Nowadays it is rare for me to buy fiction; probably just don’t do it at all. My reading is growing increasingly niche. Each to their own 🙂

The inside of the shed is covered with pictures. Posters, signs, photos, maps and the occasional drawing and print, notably a limited edition print of the Black Boy Inn in Caernarfon which is a particularly favourite haunt of ours. Lots of maps. How else would I find my way around?

Now watching snooker in the shed. V colourful game is snooker. The masters is on. I quite like watching snooker although I’m totally rubbish at it meself. I suspect it is as much to do with the fact that I wear specs than a lack of ability. Difficult to focus when looking over my specs down a cue.

aodksjhfodjfhoa isn’t in the same league as philistate which is of course a real word. However I don’t like to chuck words away so I will not hasten to discard aodksjhfodjfhoa. I will leave it here as a record of a moment in time. I could even put it in my google docs dictionary but I won’t. I have as little faith in it as you. Totes waste of time. At least I got a post out of it.

Some people might wonder why I write this drivel. Well it isn’t drivel in my book. You know the one: ‘aodksjhfodjfhoa, the art of.’ Coming to a book shop near you. In due course.

Anne just called me on WhatsApp. Answered but it was clearly a misdial. She had just sent me a message. All I heard was the sound of a zip closing – obviously put her phone into her bag.

This is an everyday occurrence somewhere. We have all experienced it. It doesn’t feel like something that might appear in a history book. Even her trip to the shops wouldn’t make the historical record although that to some extent depends on how long google/mobile phone company/the government keeps the data. It wouldn’t be something you could easily access anyway.

Life is full of so many interesting things. Most folk would probably think you were crazy thinking that hearing someone’s bag being zipped up from the inside was interesting. In a thousand year people might look at it differently. “Oo they used to use bags”, or “what’s a zip or a phone?”

It’s a work of art in its own right. You may not think it is but it is.

“Handbag zip being closed heard from the inside”

There is more. I was the only one who heard this happening. It is a work of art that I have described to you that you need to picture in your own mind.  It’s a virtual work of art.

I present it to you with no thought of remuneration. Your enjoyment is my reward. Please accept it in the spirit with which it was offered.

KEY INGREDS – no need to delete if we already have

As above but also

apples, pears, a bit of melon, a blue and orange vase with yellow flowers

just a birdbath in winter

Breadknife on beech butcher’s block, March 2018. The knife is part of a set that was purchased some years ago and is regularly used for the purpose of slicing bread. 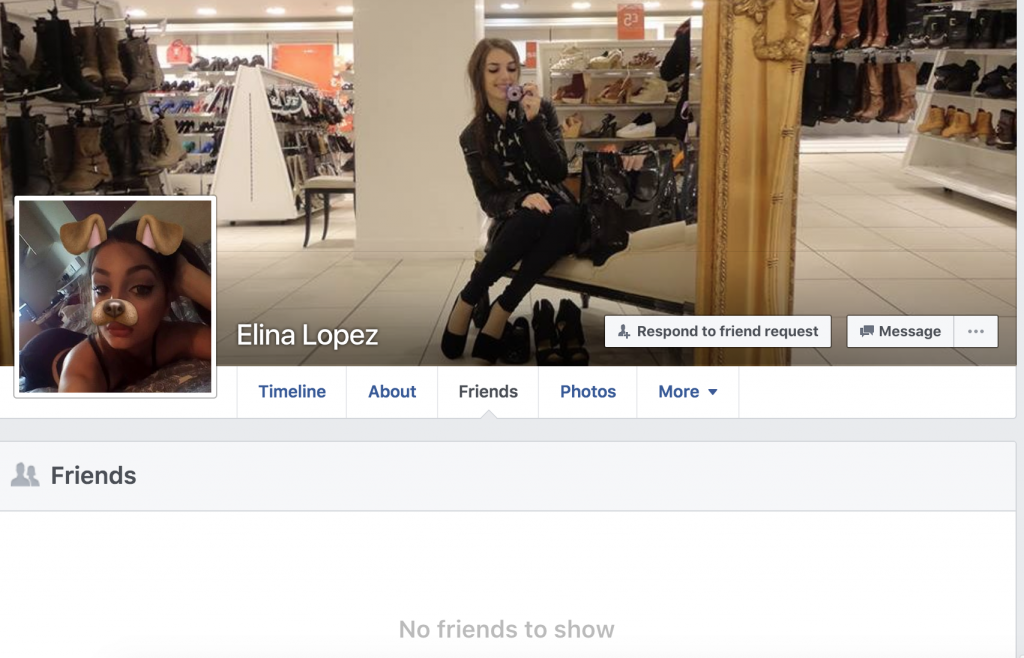 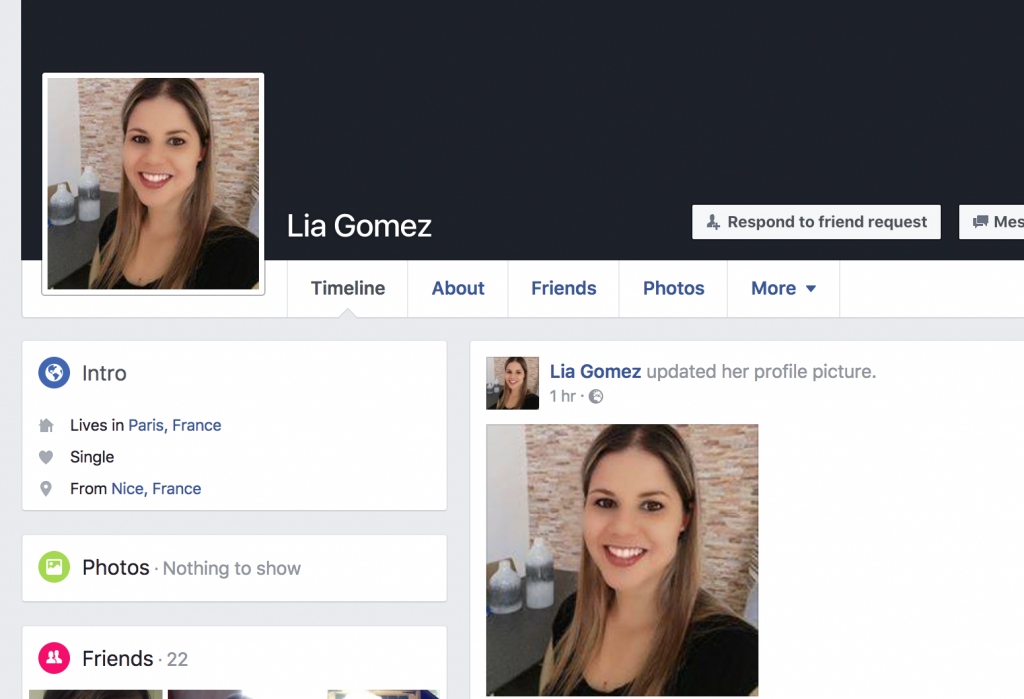 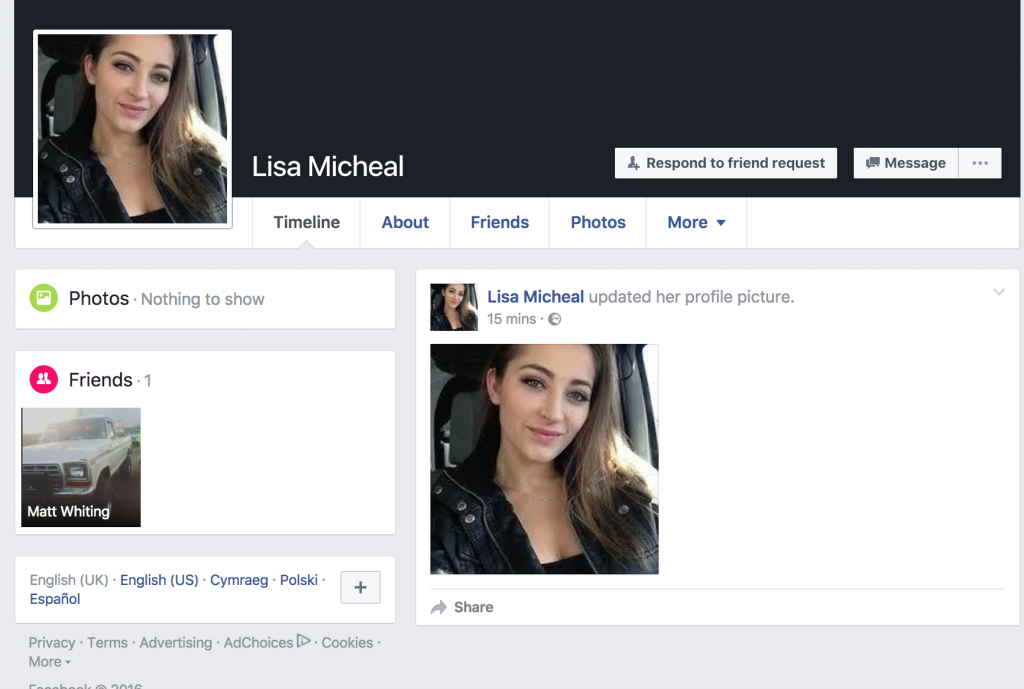 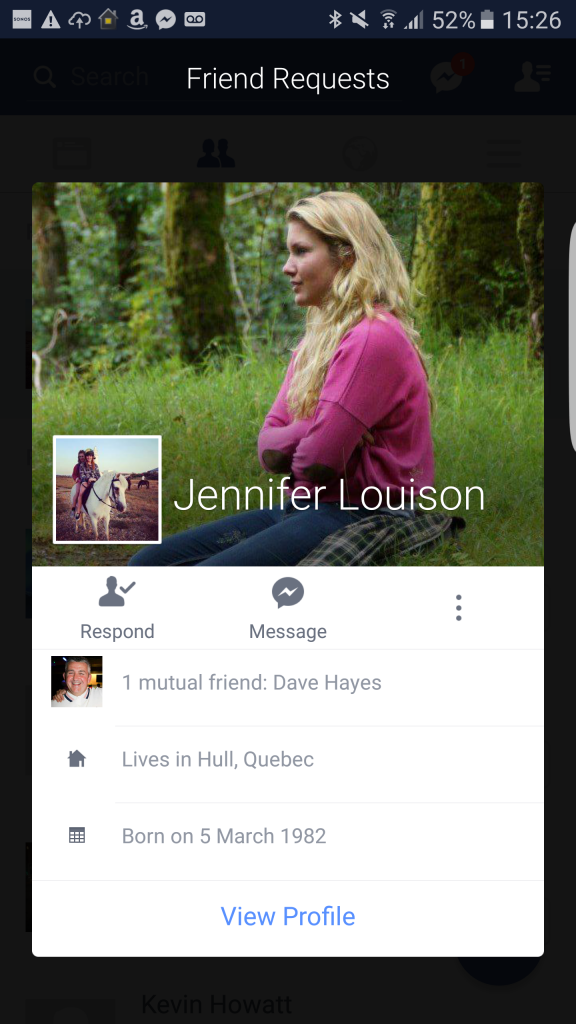 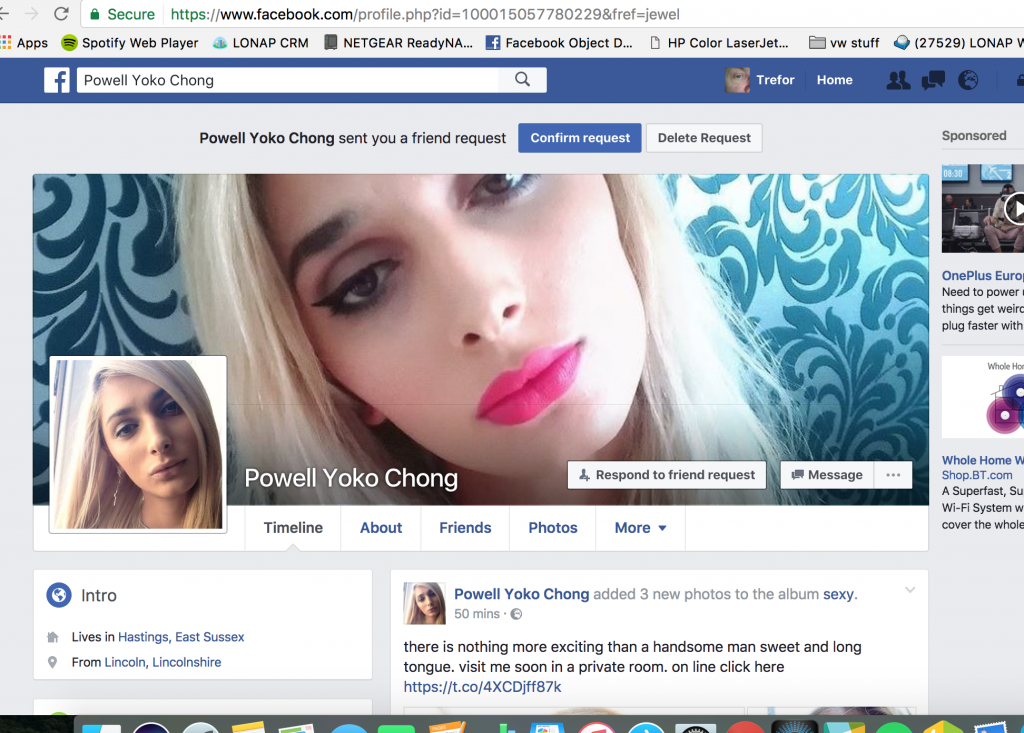 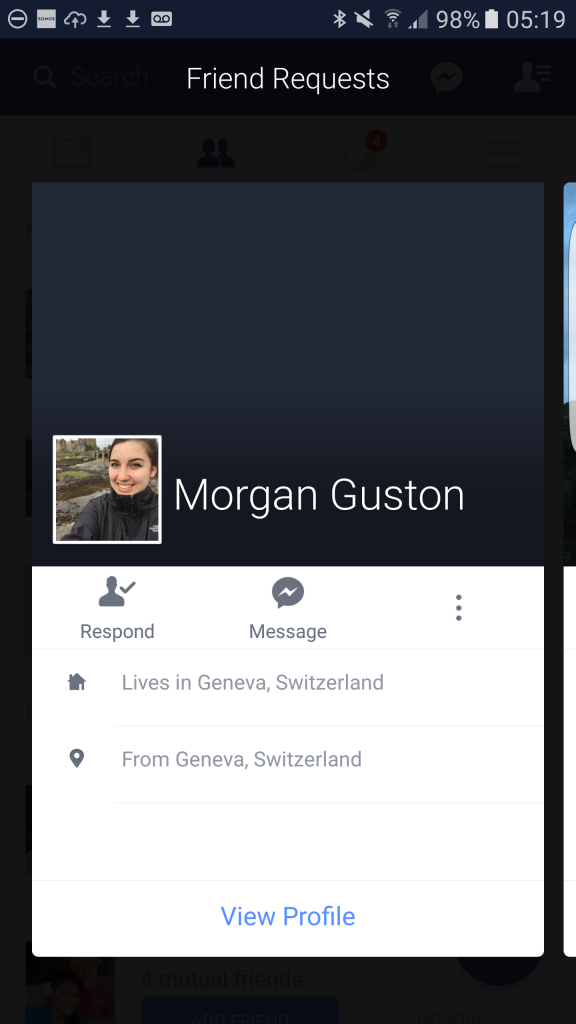 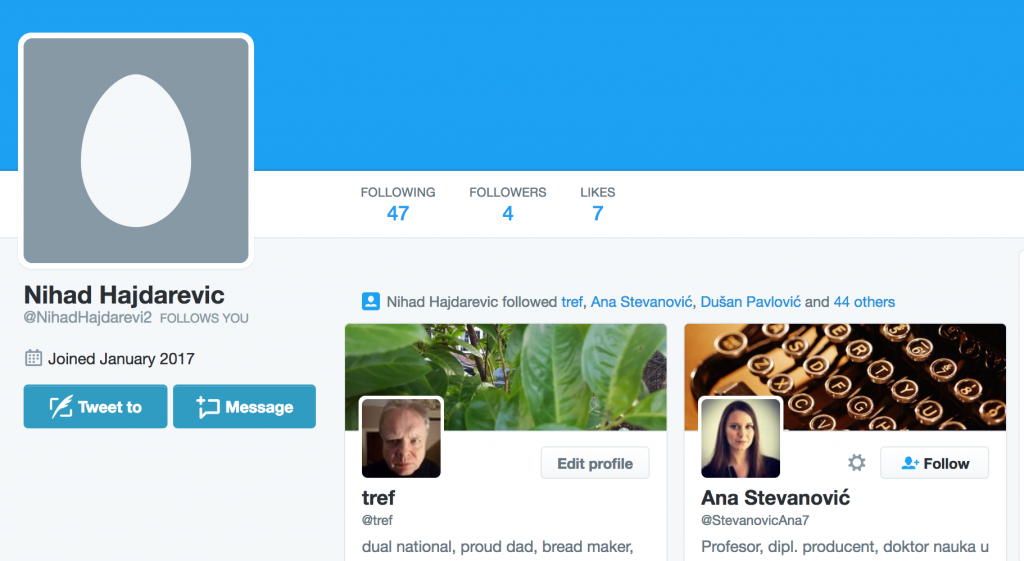 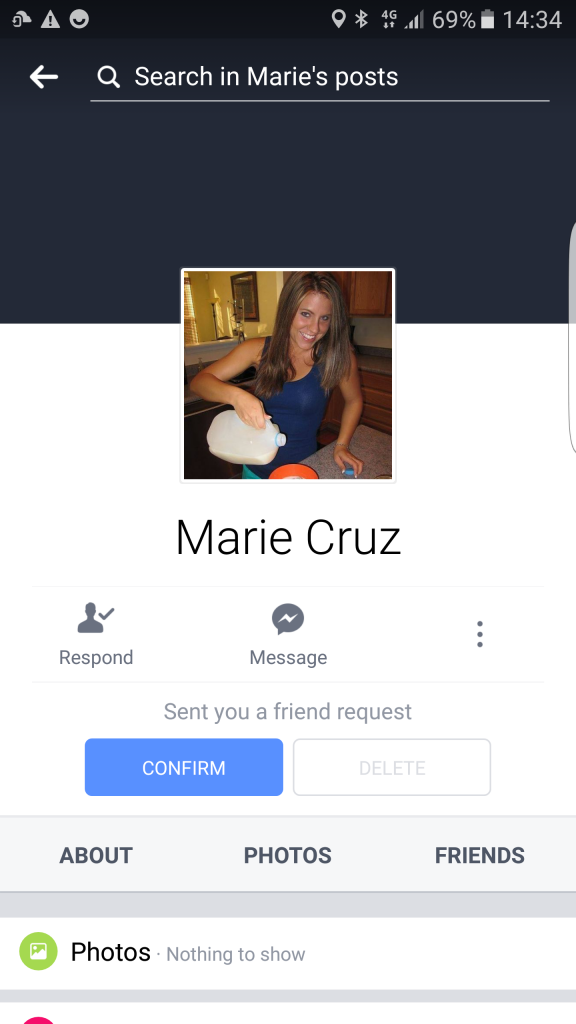 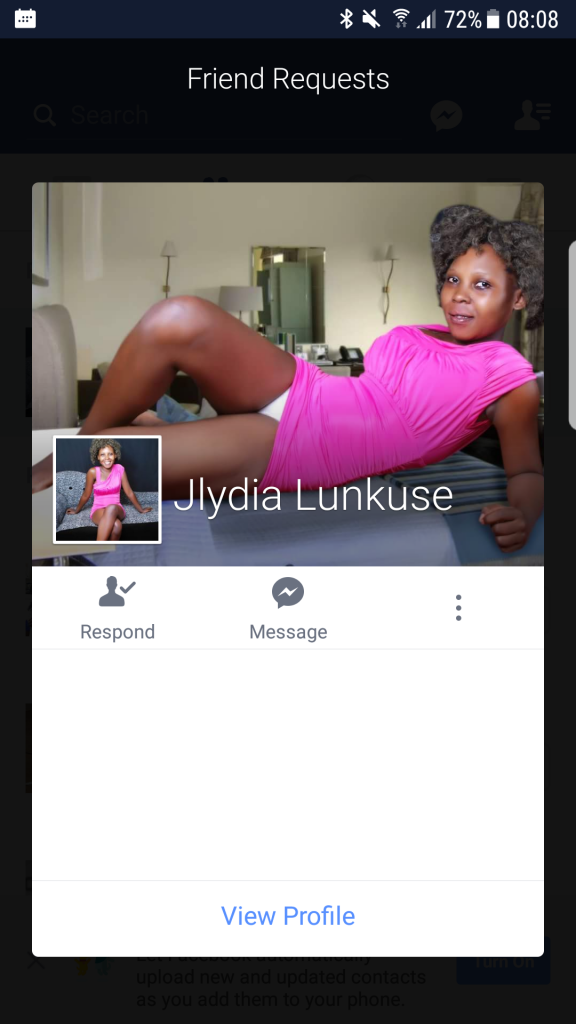 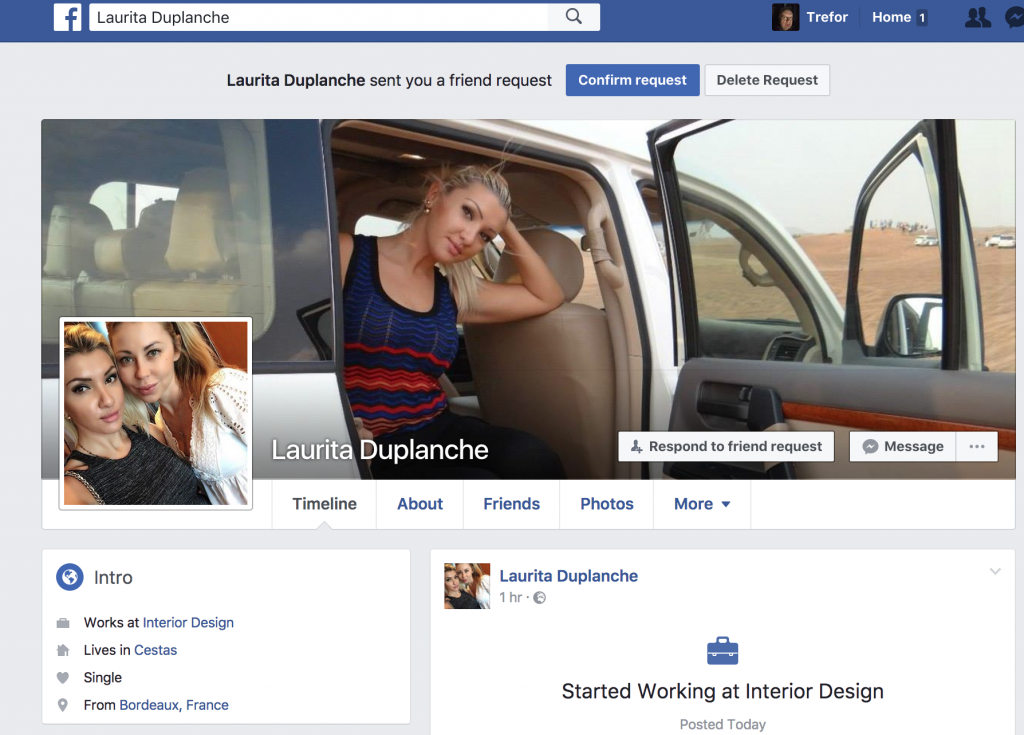 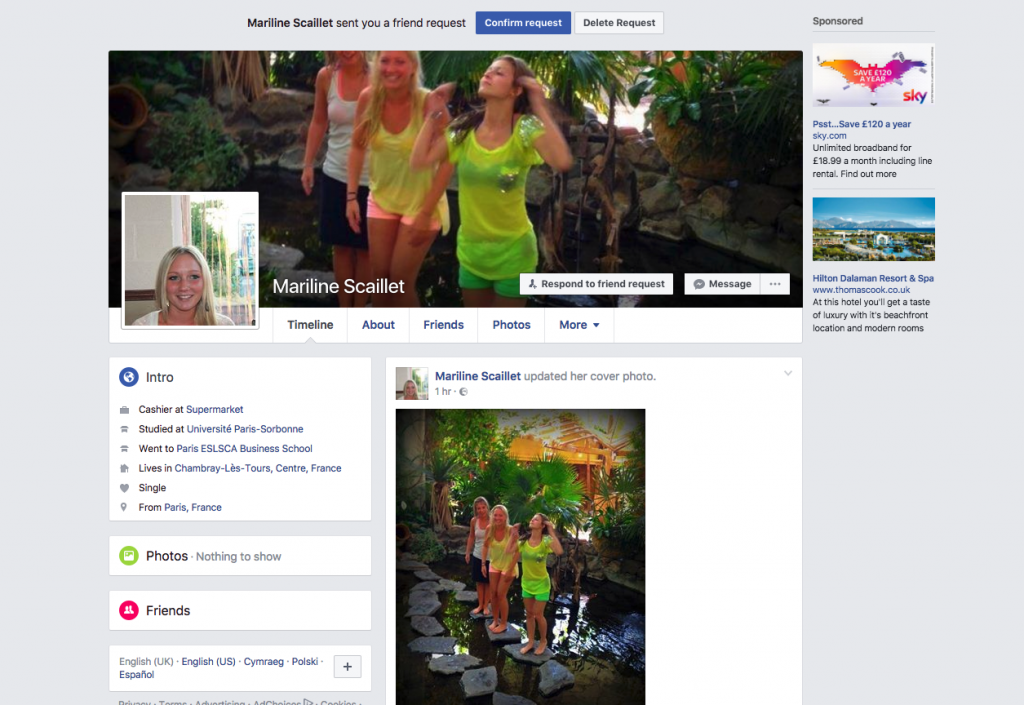 advice for the traveller 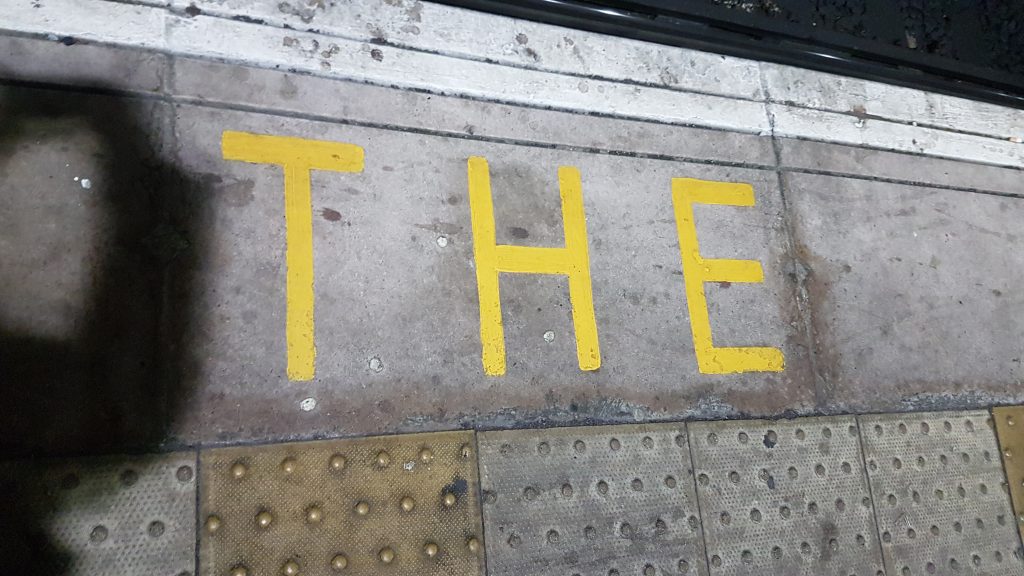 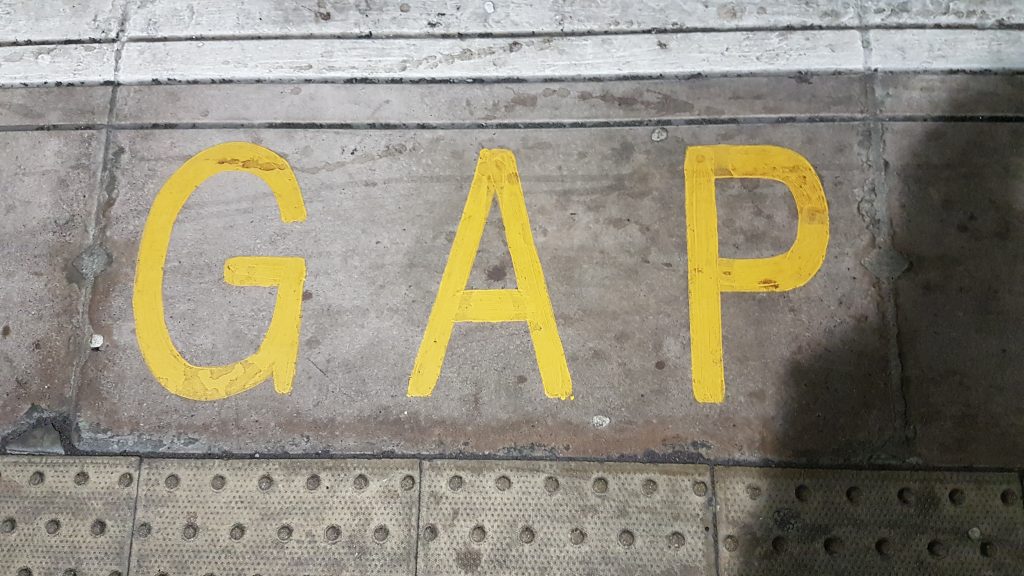 At first sight you wouldn’t know this toast was unwanted. It was brought to the table in anticipation of butter being spread on one side and then devoured as an accompaniment to the full English that lay on a larger plate to its right.

I am here to tell you this was not the reality of the sitch. The unwanted toast now lies discarded in the kitchen swing bin together with an empty milk carton and other detritus of the culinary process. Were it not for this photograph this piece of toast would have disappeared off the map of human consciousness. Forgotten and unmourned.

It still lays unmourned. An insignificant entry in the human timeline. Goodbye toast. At the final reckoning you meant nothing.

best place for them. we don’t want them on our lawn.

a moment of quiet contemplation if you please

Part of the role of art in our society is to challenge the established order. This photograph does this very successfully, posing the question “is this bread the wrong way round”.