The 18th Lincoln (Bailgate) Scout Group is celebrating its 90th anniversary next year on the 12th and 13th of December. It was either rather a long delivery or it happened exactly on the stroke of midnight and they couldn’t make their mind up which day it actually was (delete as you consider appropriate).

Seeing as you are now our Chief Scout/intrepid adventurer/all round good guy (delete etc…) we would be thrilled if you could come along to help us celebrate/unveil plaque/launch new canoe (etc). The latter is because we are Sea Scouts here at Bailgate 18th. Dunno if you ever had any nautical adventures?!

I don’t actually know how we will be celebrating at this time because I think I might have missed that particular committee meeting but I’m sure it will be good. Probably light a campfire and sing songs and so on. You know the form.

So if you could come then that would be great. That weekend is just after my own birthday so perhaps we could make it a double celebration. I’m not ninety though! If you can’t make it that weekend then some other time in 2010 would also be great. We will fit around you so no excuses really eh? 🙂 Just let us know when.

As many of you will know Cecil Street, by the Turk’s Head pub, is a one way street that cannot be accessed from Newport.

Terry Mackown was the last person to drive down it legally coming from the Newport direction.  He had dropped a friend off by the Newport Arch to buy some meat from the butchers. There used to be a butcher’s shop there before it became the Klogz shoe shop.

He pulled in down Cecil Street to wait for the friend.  As he was parked there two workmen came and put up No Entry signs either side of the road.  To my knowledge he was the last person to ever drive down that street in a Westerley direction. 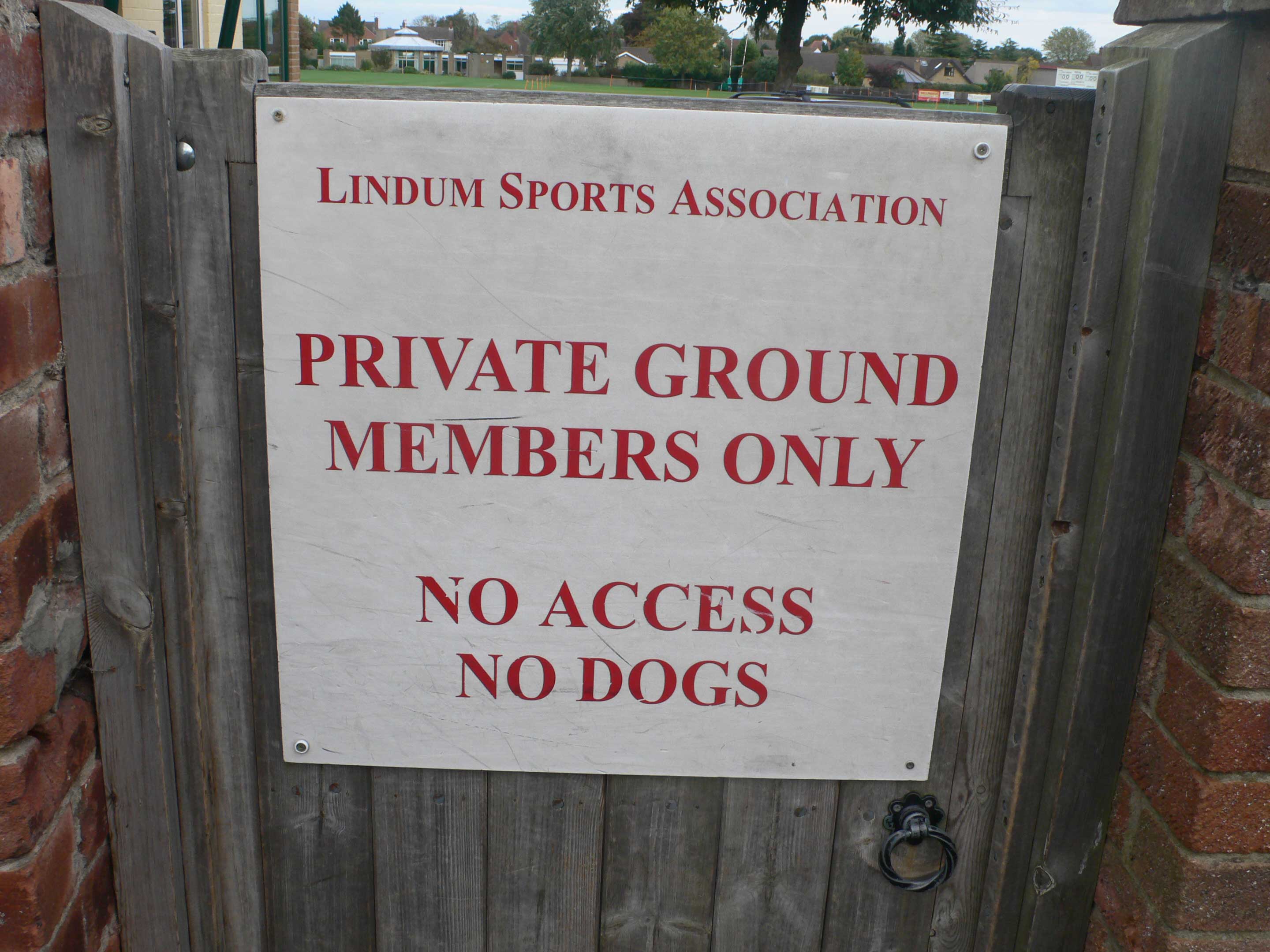 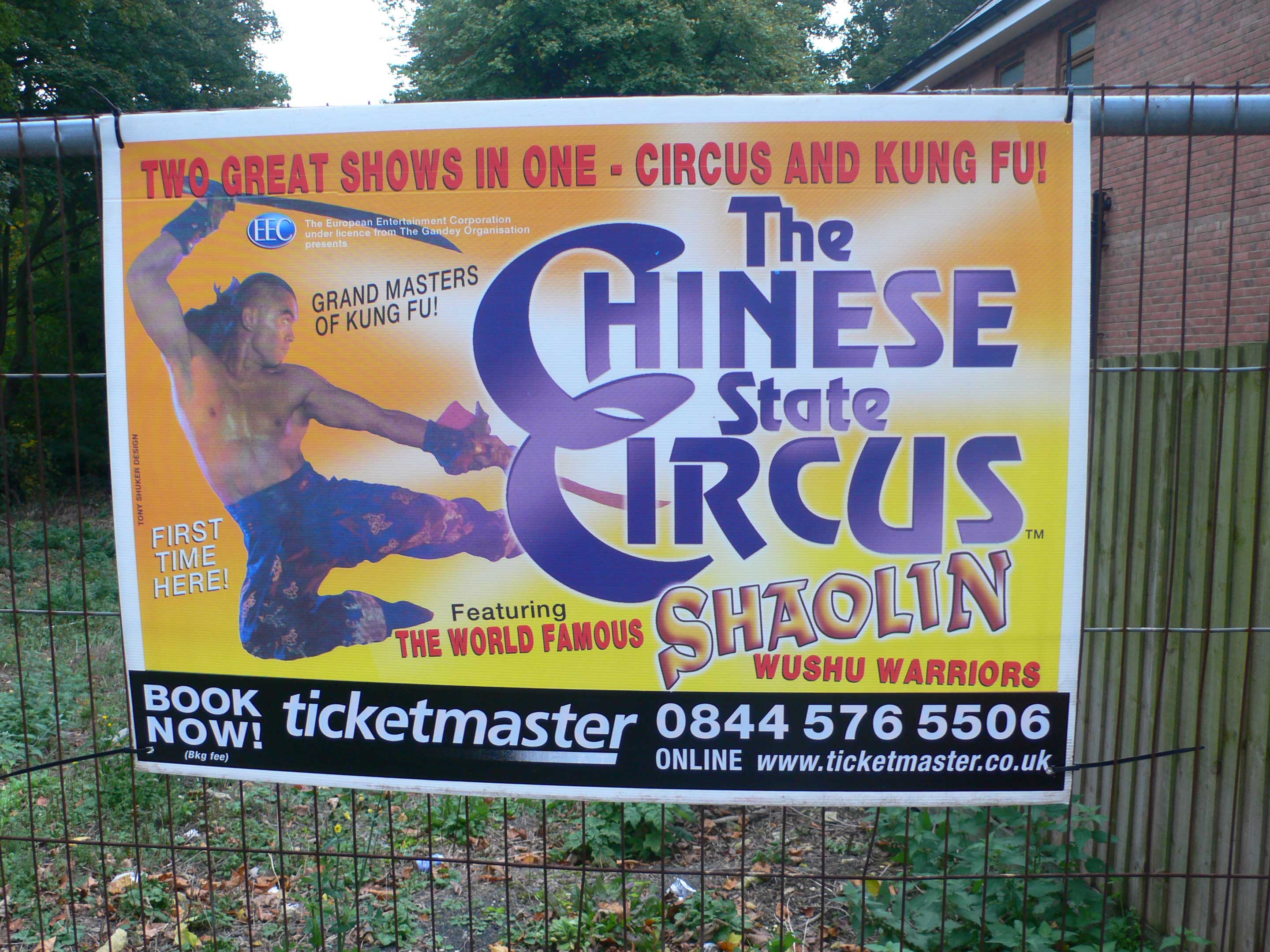 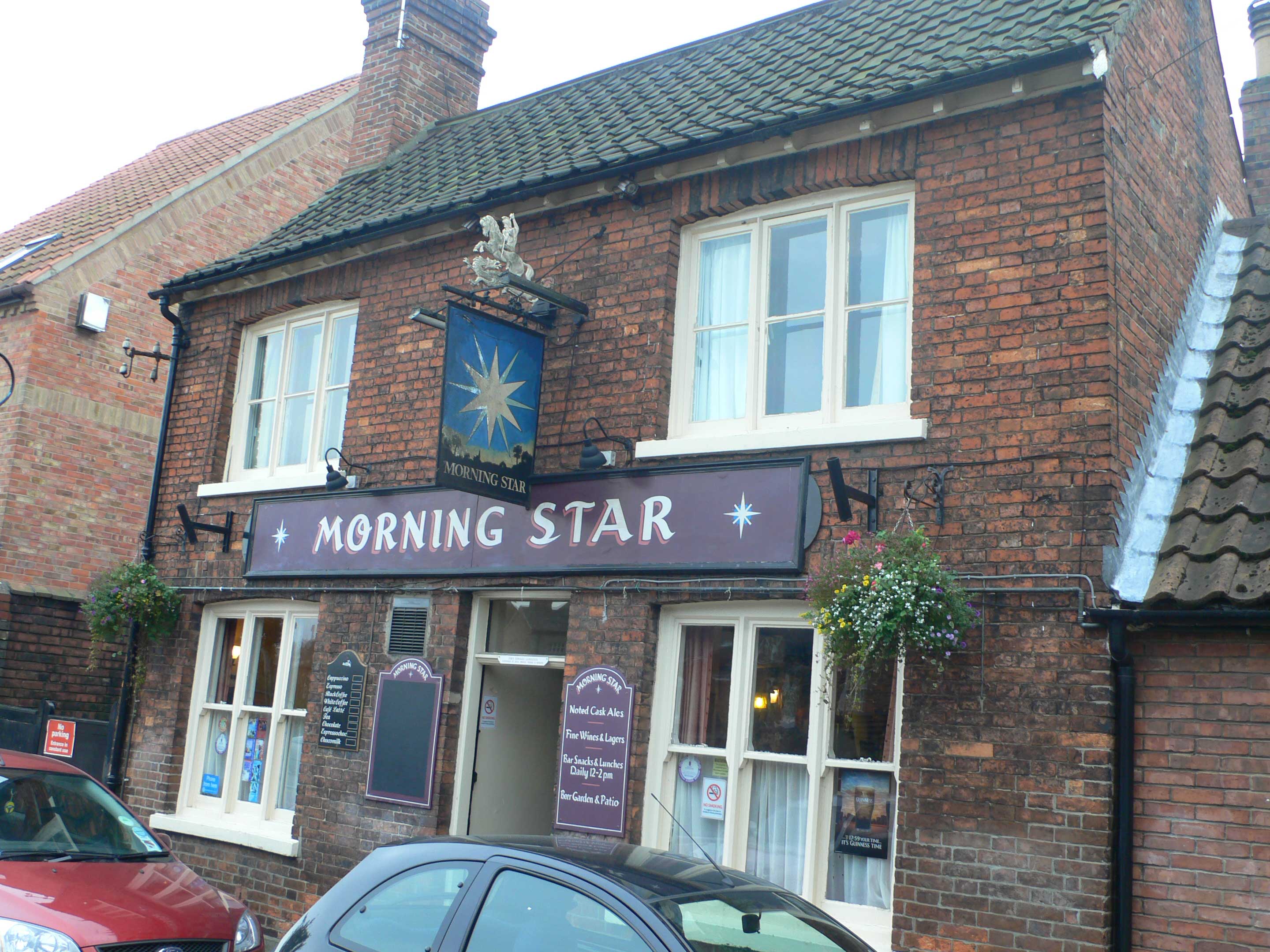 Birthplace and spiritual home of the Philosopher On Tap movement. The concept was dreamt up one evening by the fireside in the pub.

The original plan was to apply for an Arts Council Grant so that I could fund sitting in the pub talking about issues philosophical. Seemed like a good thing for the Arts Council to be spending my tax money on.

I did intend to spend most of the funding with a PR Agency to publicise the activity but the first Agency I approached couldn’t see the newsworthiness of the project. Where were my philosophic credentials? Who would want to listen?

They didn’t quite understand the beauty of the concept. That it actually didn’t matter whether I was a real expert in philosphy or not. The concept to me was a work of art in itself, whether I had a queue of people wanting to talk or nobody.

I sacked the PR Agency and in the end didn’t get round to applying for the funding either. Seemed too much like hard work filling out forms. The alternative is this website.

The Morning Star is a traditional beer drinking pub. No restaurant or frills. You go there to talk and drink. It is just off the beaten path of the Bailgate so it doesn’t get filled with tourists.  It and pubs like it hold Philosopher On Tap sessions every day of the year. There are probably more members of the worldwide Philosopher On Tap movement than there are in many major religions. 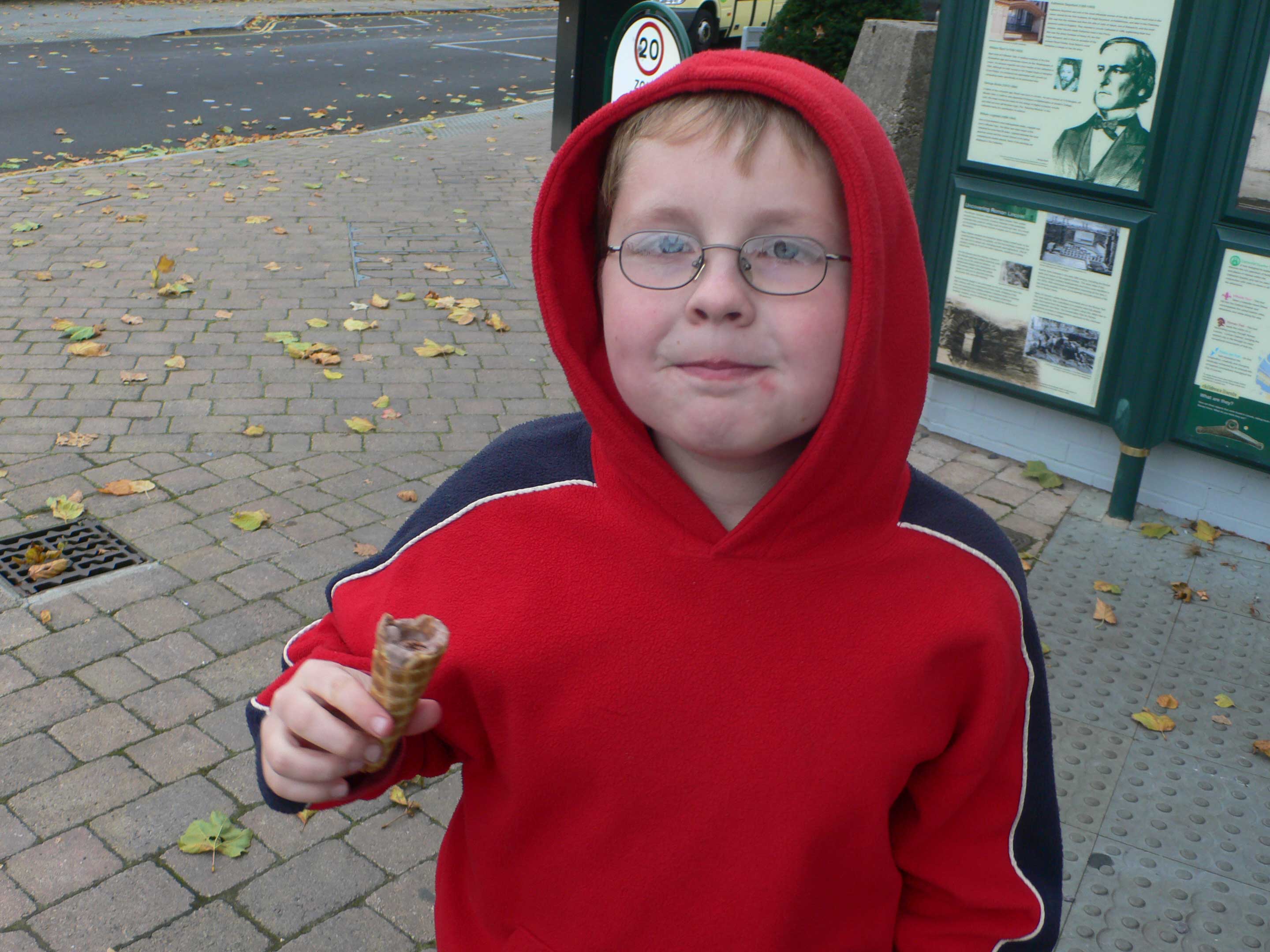 In case you’re asking it was chocolate with a chocolate cone and a flake. From the Ice Cream Parlour in the Bail. 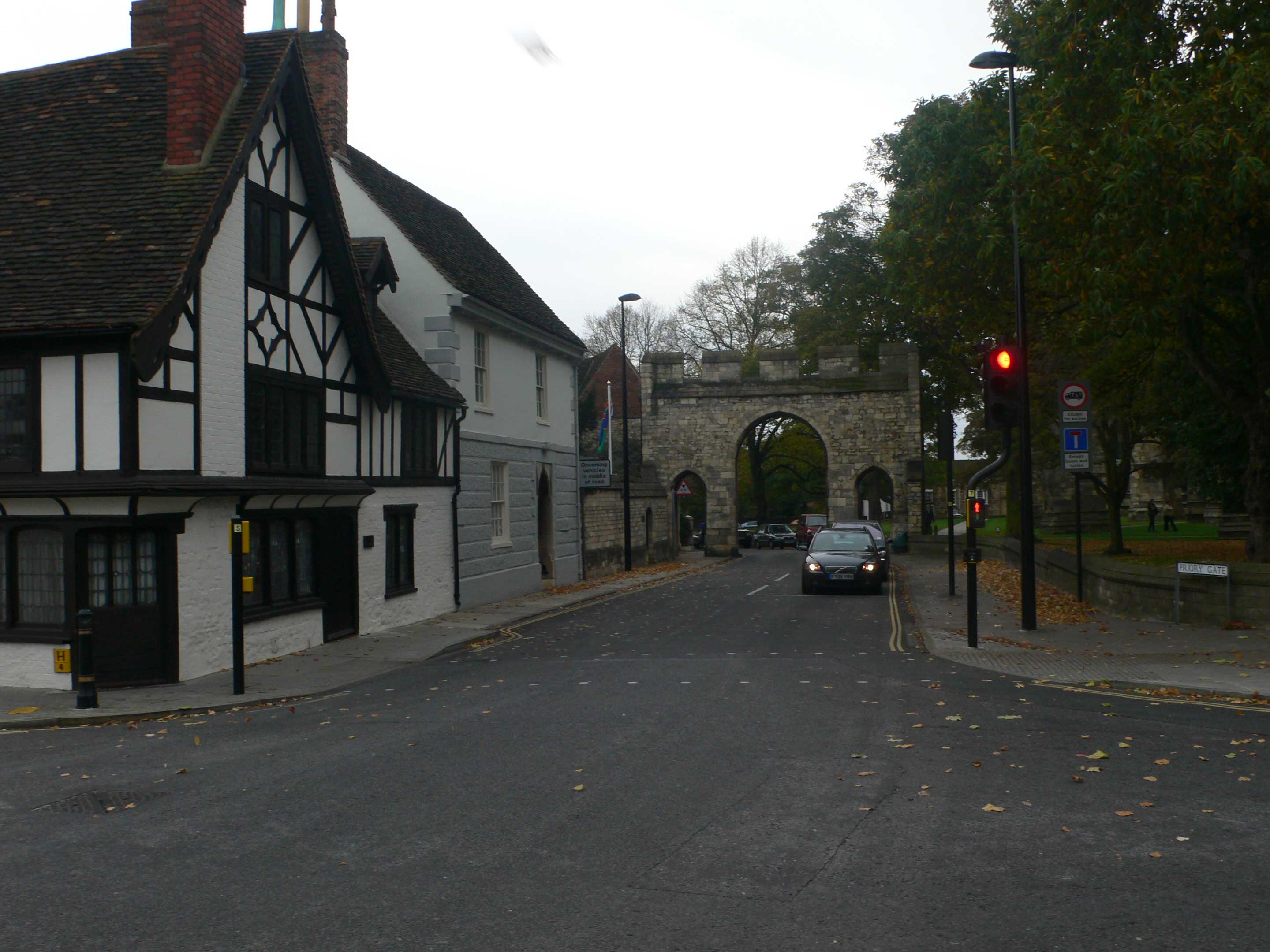 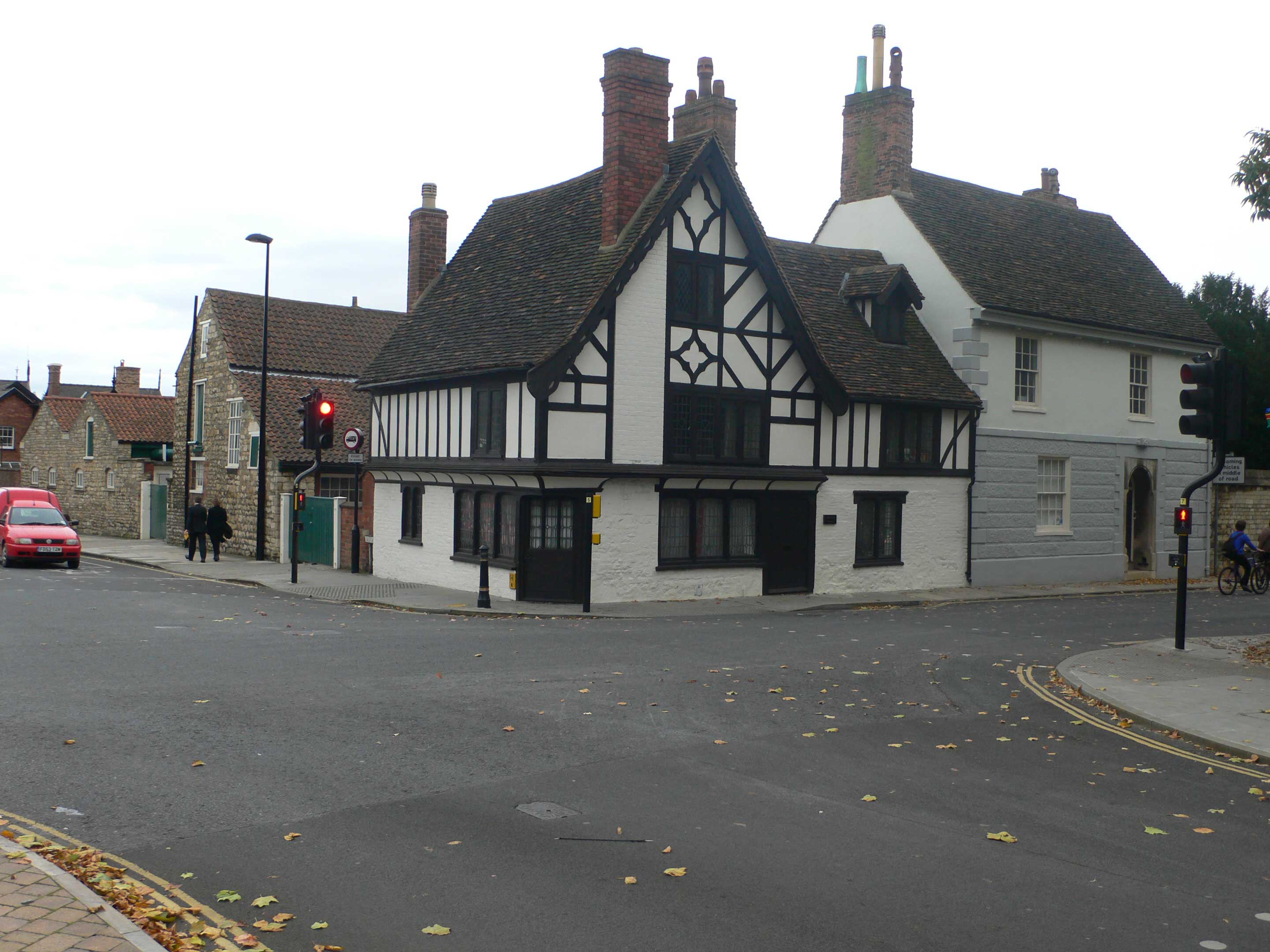 Apparently was used by cattle drovers to crash out. Once they had sold their cattle at the market they would get drunk and crash out in the Rest before going home the next day. 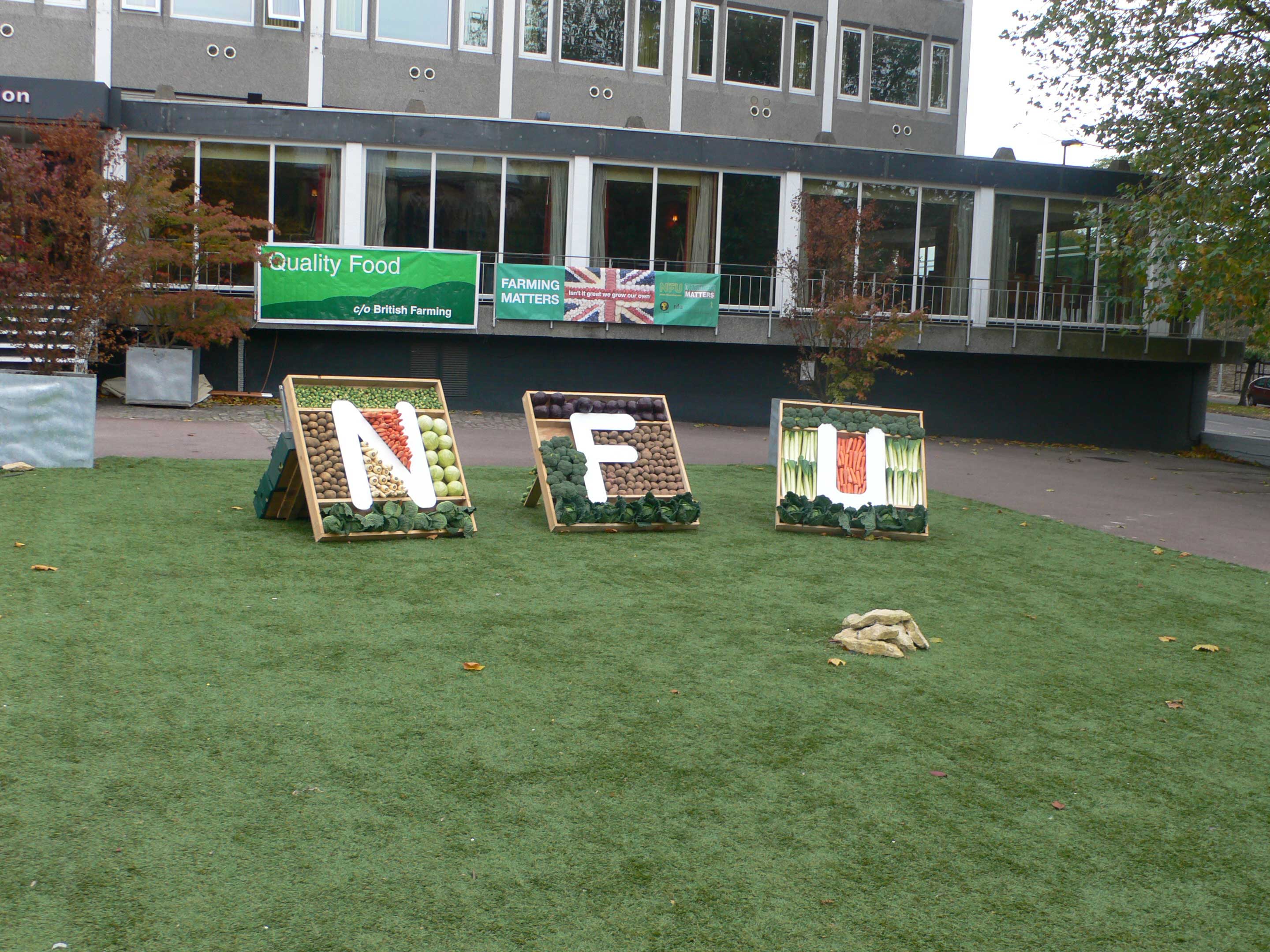 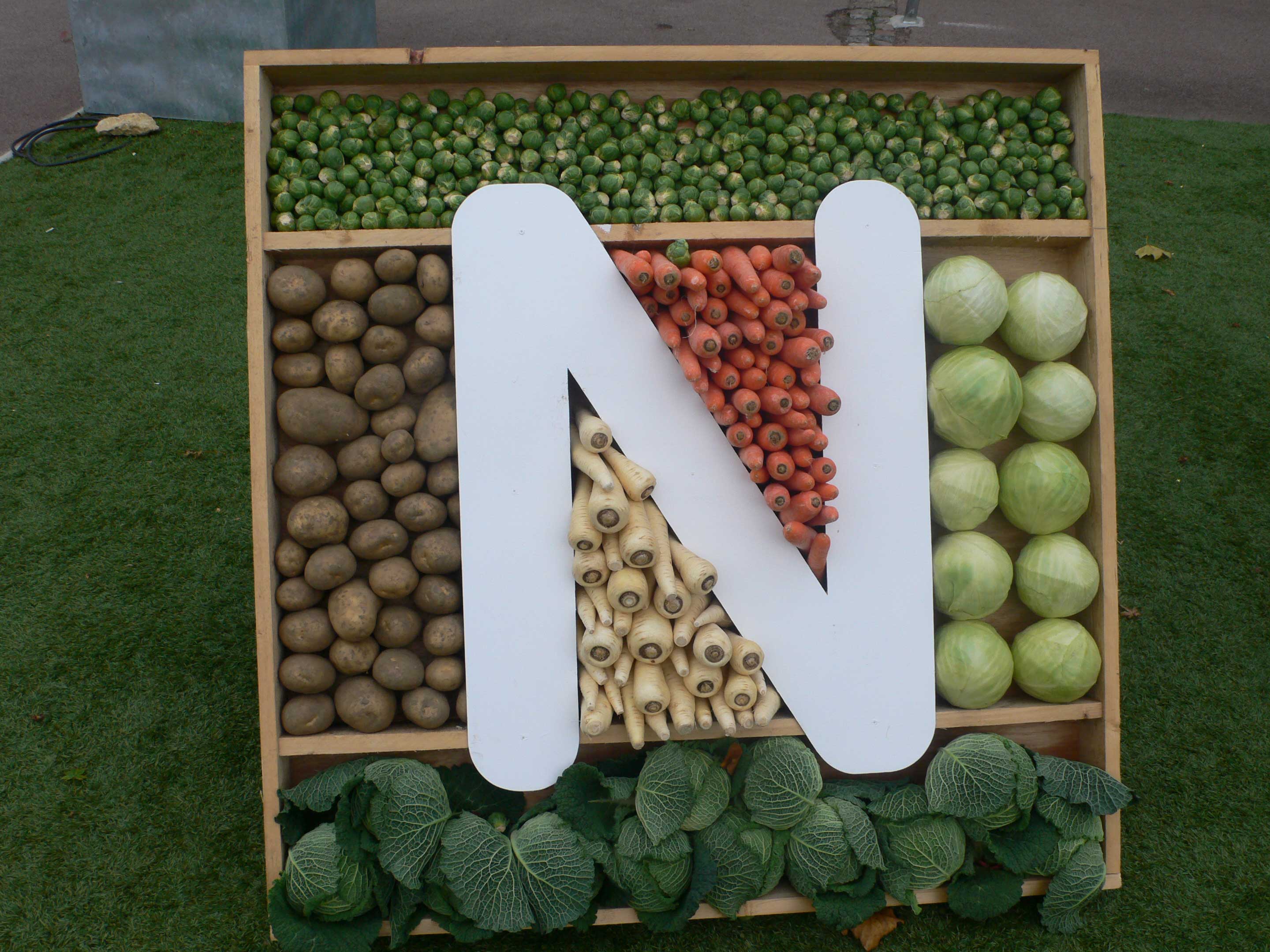 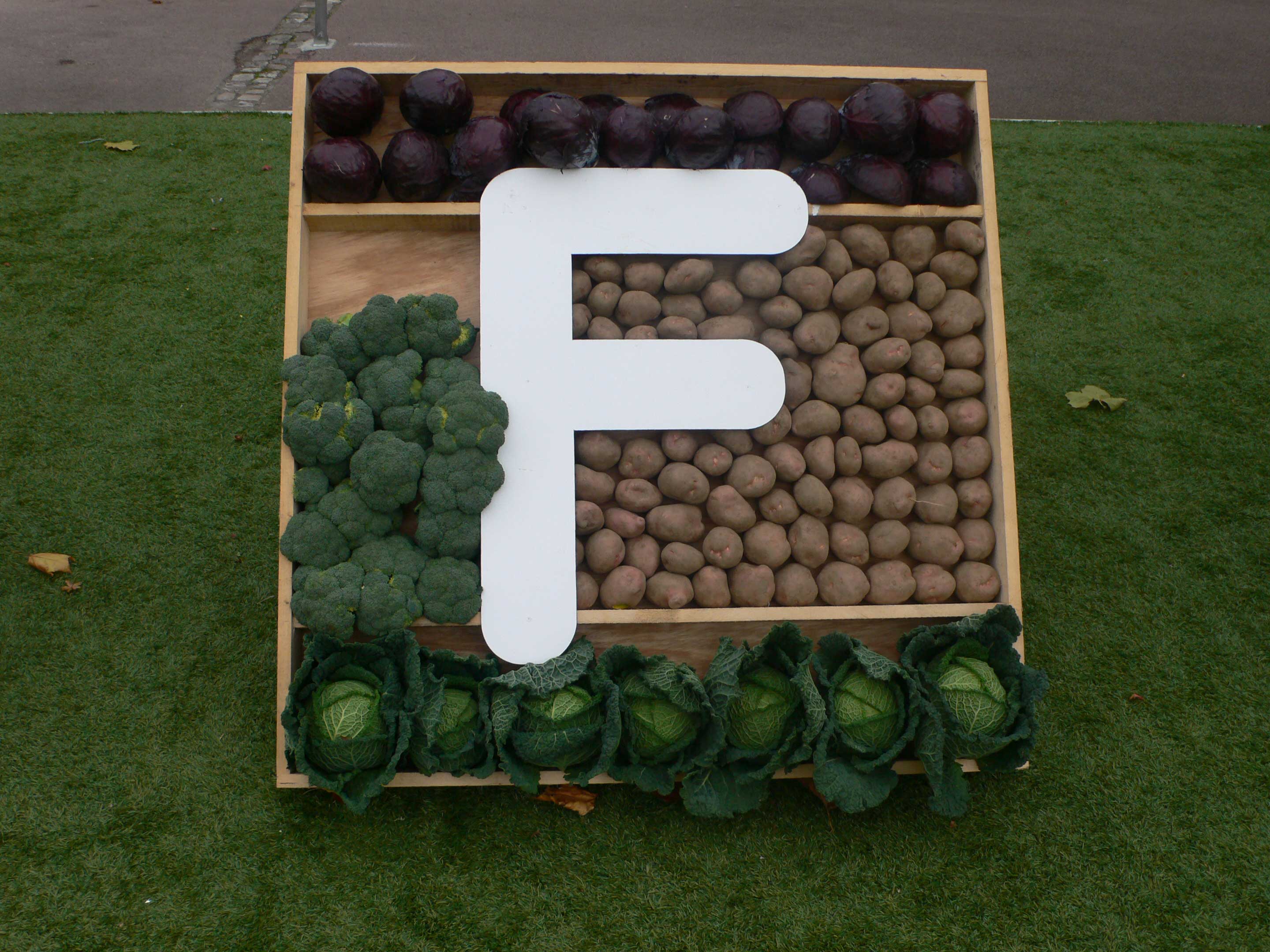 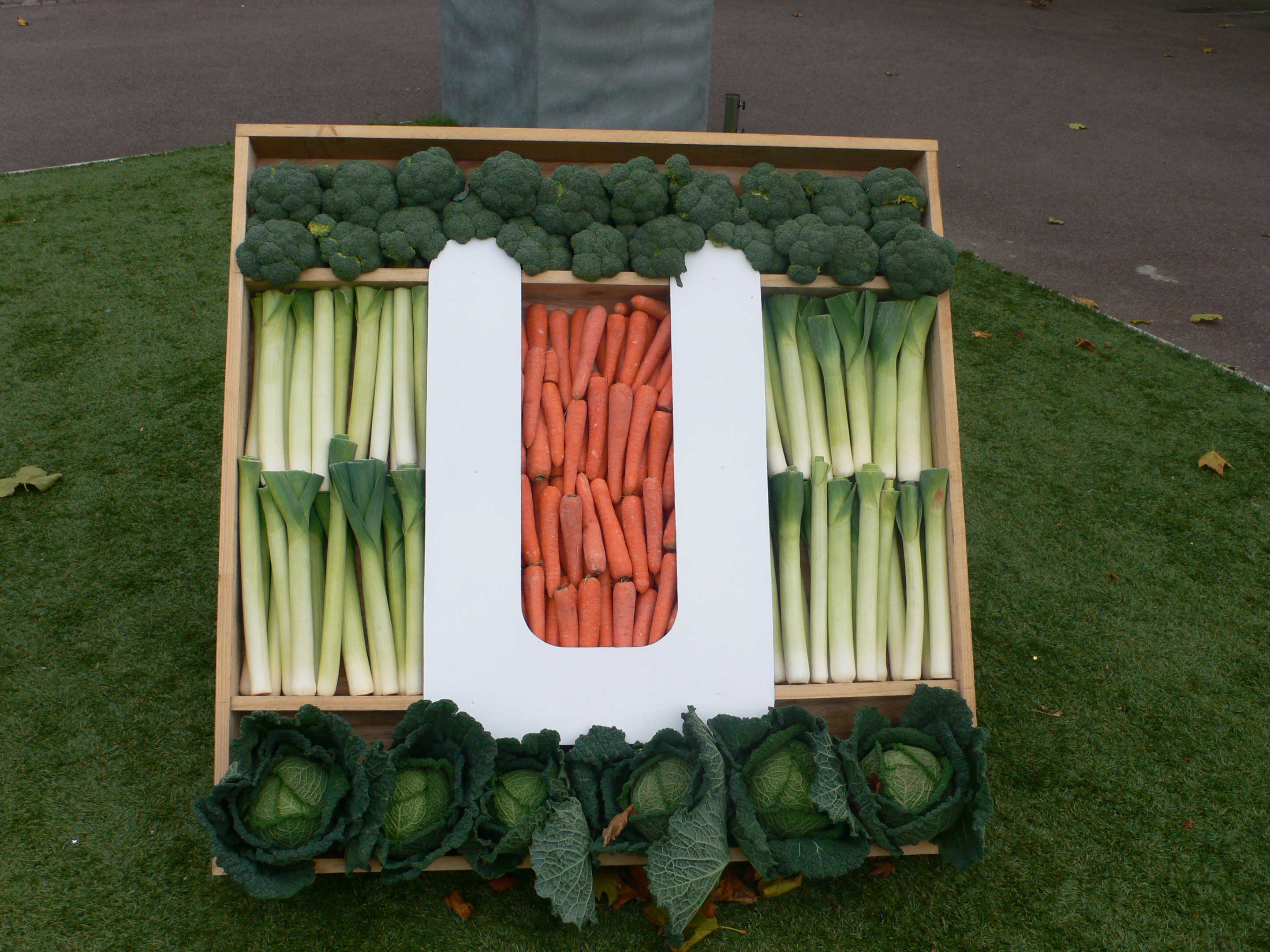 I reckon someone has stolen some broccoli from the “F”. 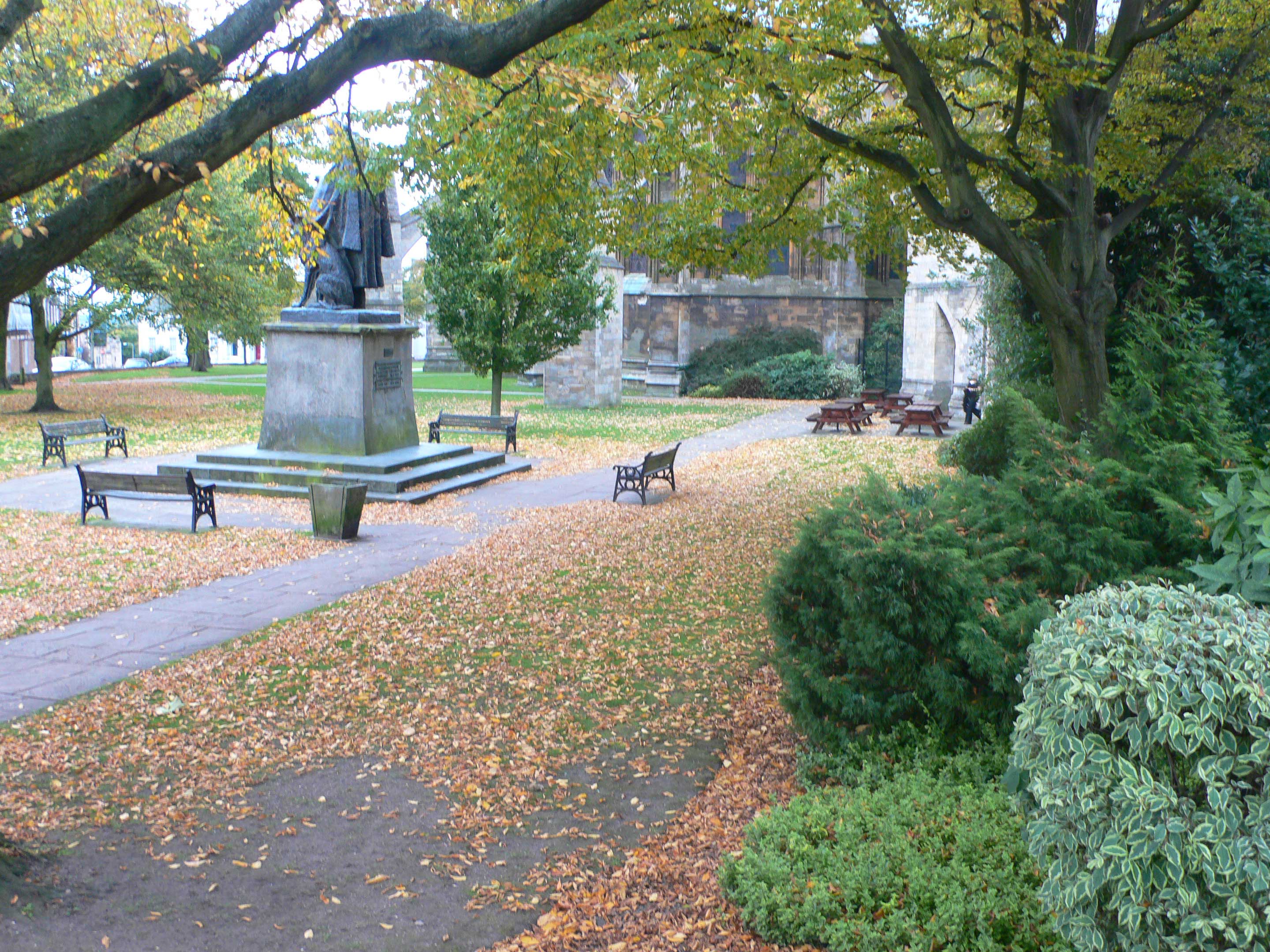 Named after the Lord Tennyson pub on Rasen Lane.  A rarely seen rear view obscured by trees. Not many devotees around at this time on a cold Sunday afternoon in October. 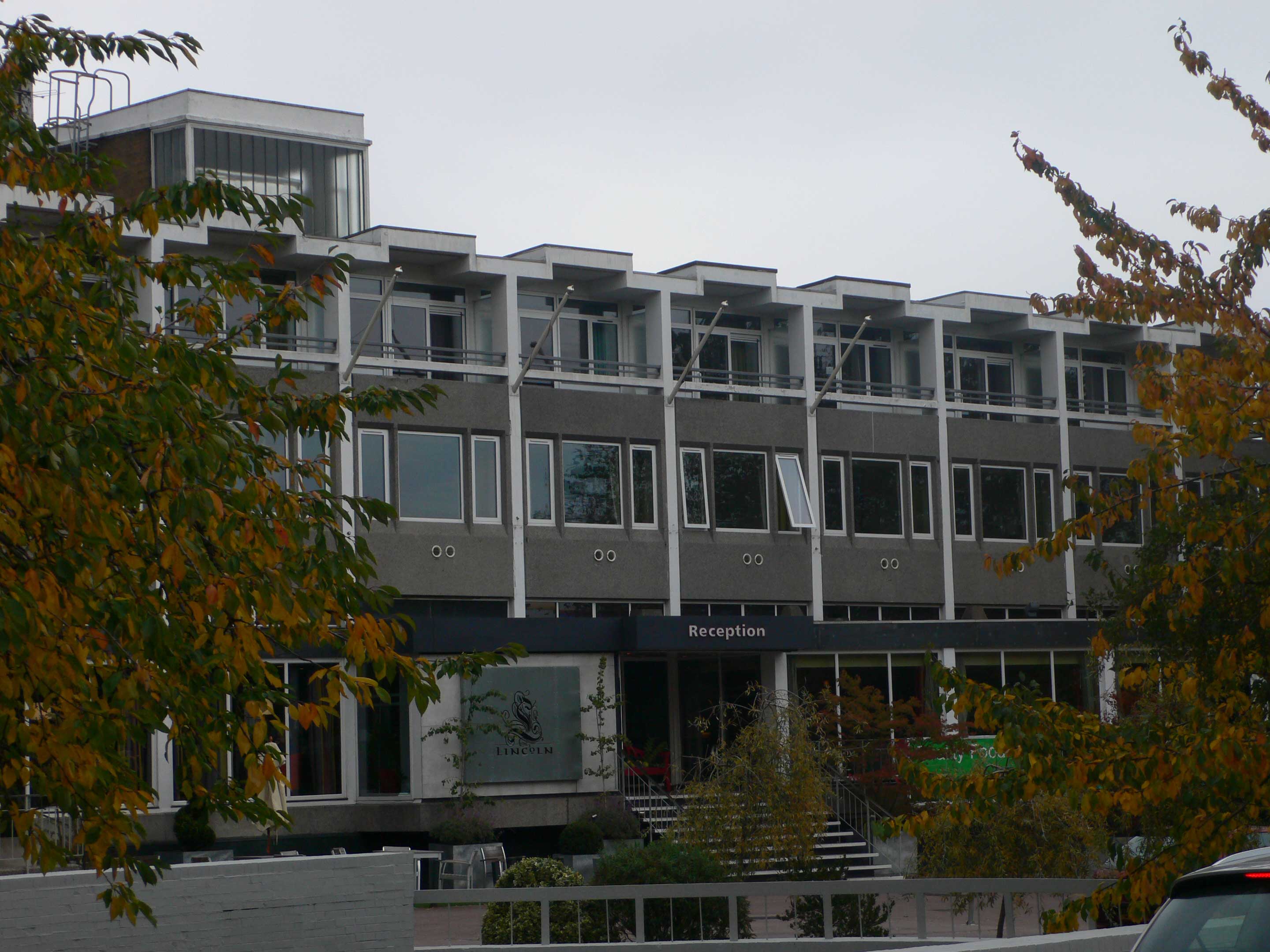 When I was younger than today I was drinking in the Prince of Wales with the manager of what was then the Trusthouse Forte Eastgate Hotel. I commented on how amazed people were that anyone had been allowed to build such a modern monstrosity in the heart of the Catherdral area of Lincoln.

He told me that when he took over the hotel he found a set of plans in a drawer that were the original plans for the hotel and which were far more in keeping with the area. The council had apparently rejected them in favour of the current “more progressive” design! 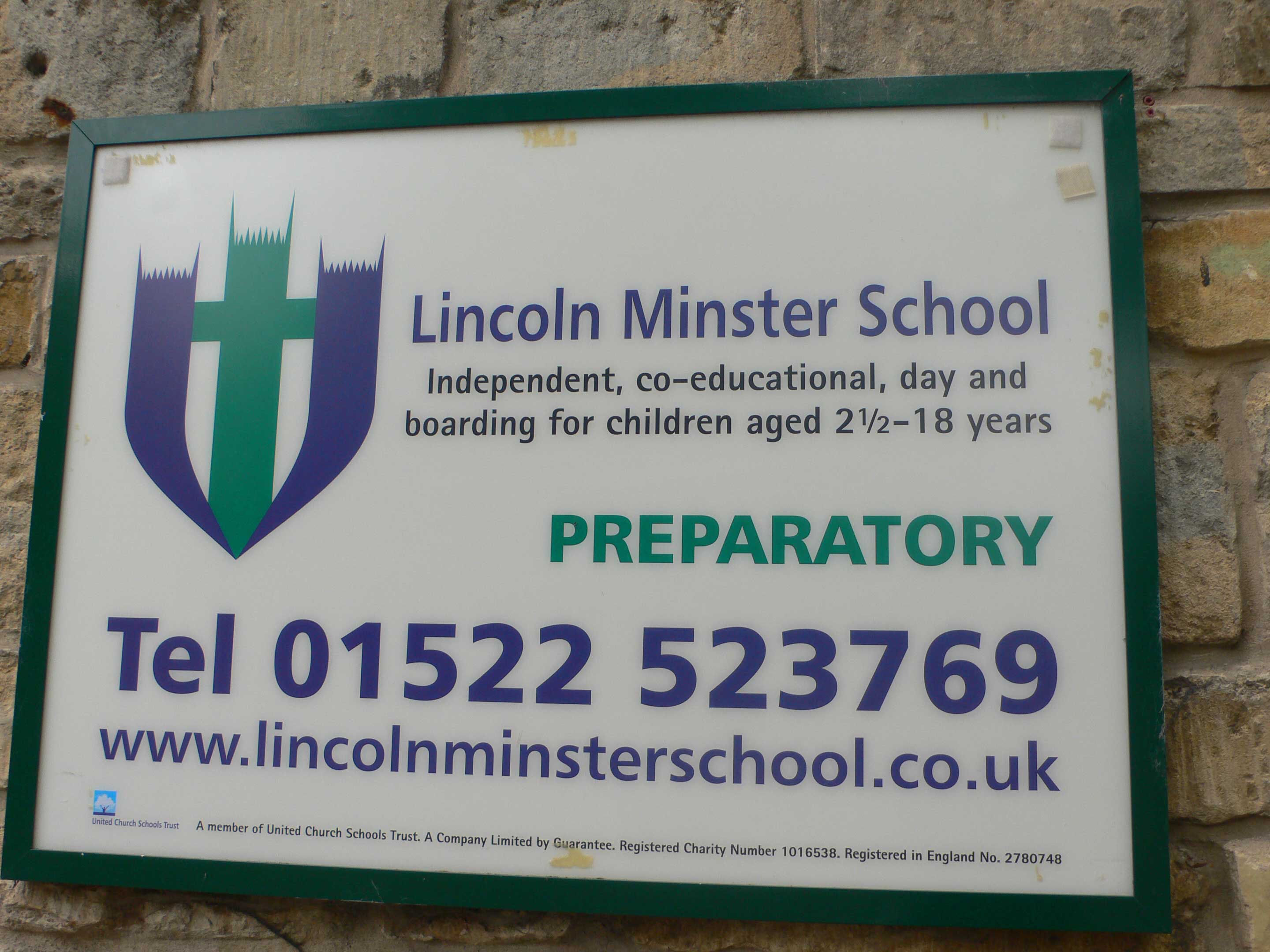 Handily just across the road from the bishop’s pad. 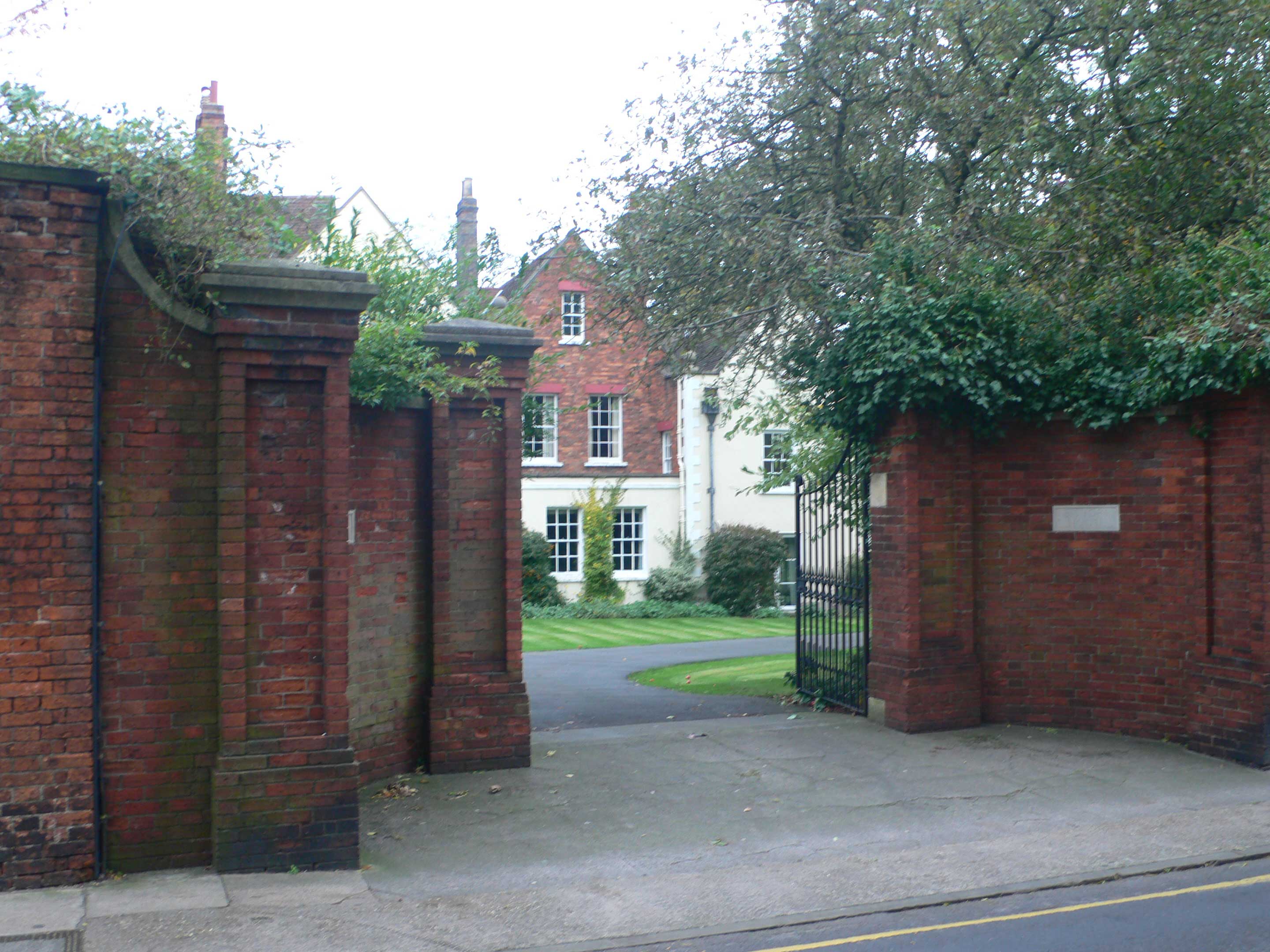 Room for helicopter landing pad around the side. 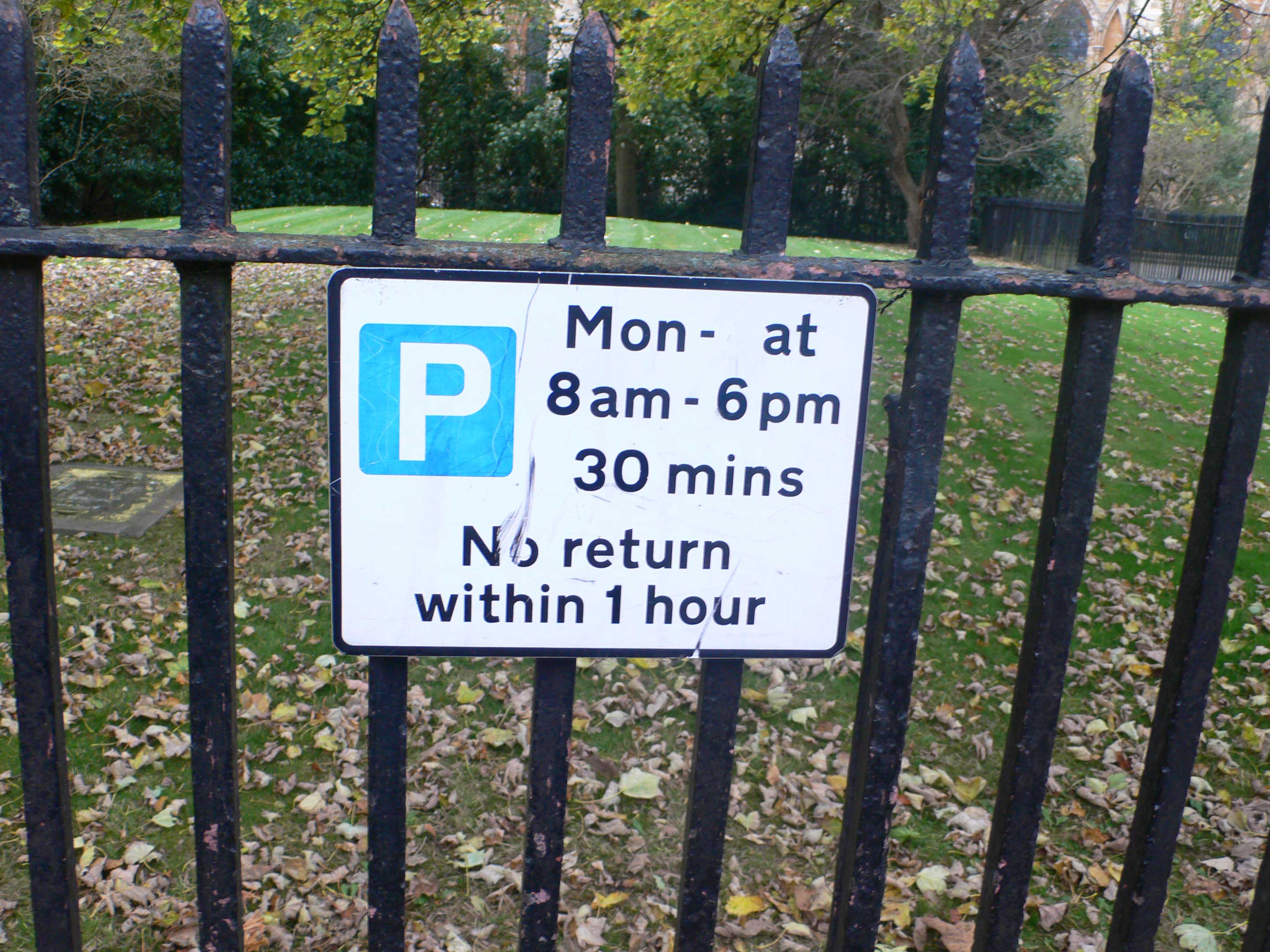 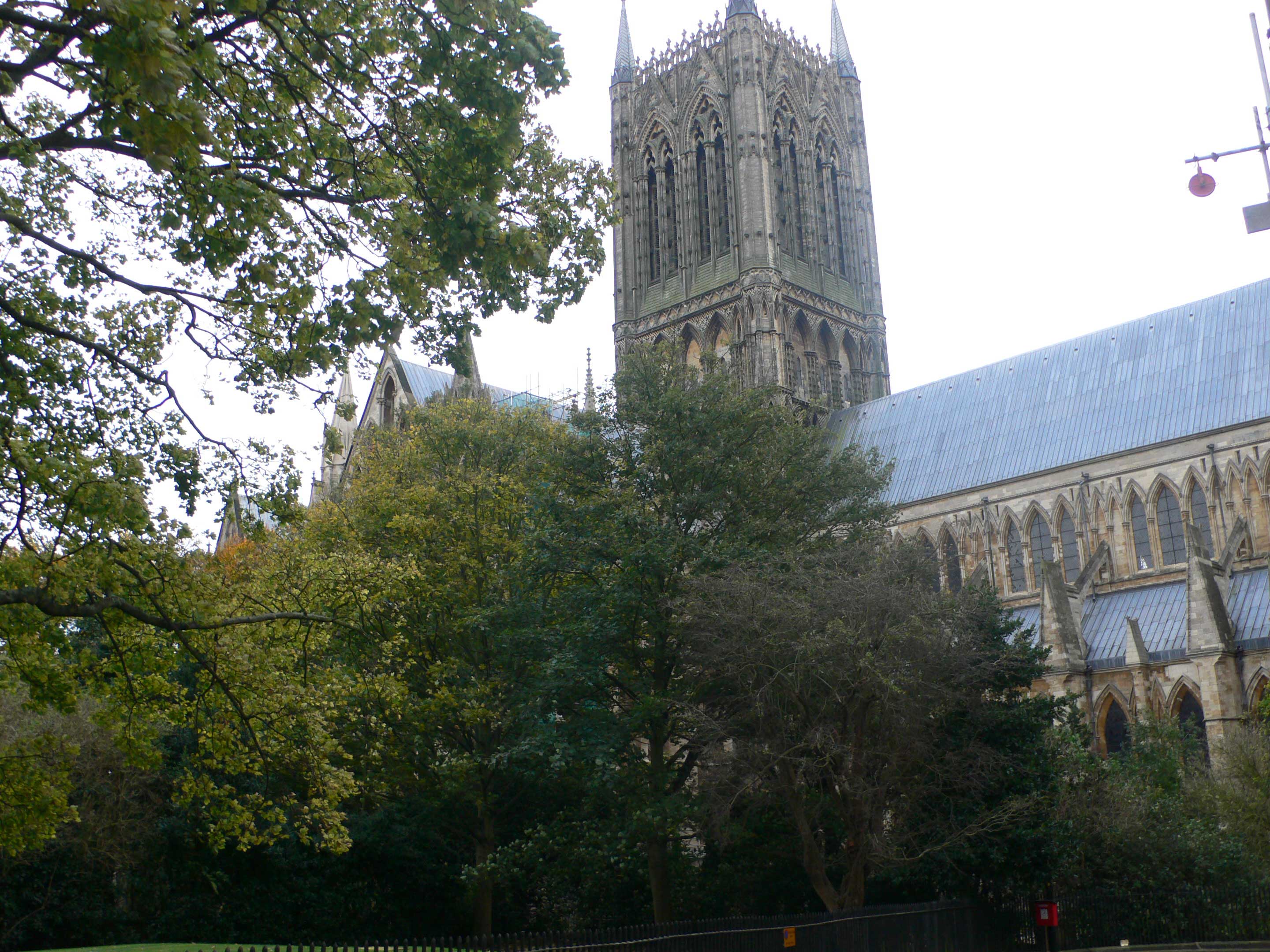 Tucked in behind a tree.